THE BEST FESTIVALS IN TUSCANY FOR SEPTEMBER

Tuscany in September is filled with events and festivals. Apart from being a top spot for Renaissance arts, architecture and a beautiful place to spend the holidays, many festivals are also held in the region that you can take part of. Famous for its wines, Chianti and Panzano celebrates their wine festival with food, open air concerts, street music. The region boasts over 30 wines, some of which are internationally acclaimed. Locals take these festivals to heart. A variety of Tuscany’s bright colors, grand parades,  medieval costumes, fireworks and the aroma of Italian recipes awaits you for a fun packed trip in September.

The event is rooted from military training. This ancient game of chivalry (game on horseback) is held in Arezzo in the first Sunday of September (in the afternoon). The tournament happens in the Piazza Grande. Participants are dressed in costumes of the period while the town is filled with costume characters and the town’s ancient banners entering the square accompanied by the sound of trumpets and drums.

Happening on the third weekend of September. The vintners of Panzano showcase the best of the region’s wines, exchanging their passion for winegrowing, wine making. The Wine Tasting event gives you the opportunity to taste the different styles of wines while listening to great music and sampling Italian food in a more intimate atmosphere. Panzano is located mid-way between Florence and Sienna and has a beautiful hill-top location with some of the most attractive views of rural Tuscany.

The whole month of September is a party for the people of Scansano. Located in Maremma, in Grosseto, the entire town of Scansano is transformed to a host of wine tasting event weekend after weekend. You can watch farmers harvest grapes, truly a beautiful sight. The most distinguished cellars are opened to visitors. Sample a glass of fine wine served with a number of snacks made from local produce. Locals also showcase their crafts in the market where you can buy Italian handbags, clothes, shoes, cheese, handicrafts. There is also music, dancing, float parades, clown shows, theaters and concerts.

A crossbow event rooted from Renaissance Tuscany. It is held on the second Sunday of September in the town square of Sansepolcro. It is an exceptional event where archers from Sansepolcro compete against their all time rivals, the archers from Gubbio (Umbria). The participants enter the town square in costumes, accompanied by the roll of drums and the sound of horns while the flag bearers launch their flags, bearing the colours of the ancient city quarters, into the air.

A cheese rolling competition happening in Pienza near Siena, Tuscany. Cacio al Fuso is an ancient tradition of the local countryside, participants get 3 rolls to get the cheese as close to its target. While the fun is brewing in the town center, the town features gastronomic delights and its famed Pecorino cheese. Locals showcase and sell their crafts and products. The fair ends with a ball in the main Piazza. 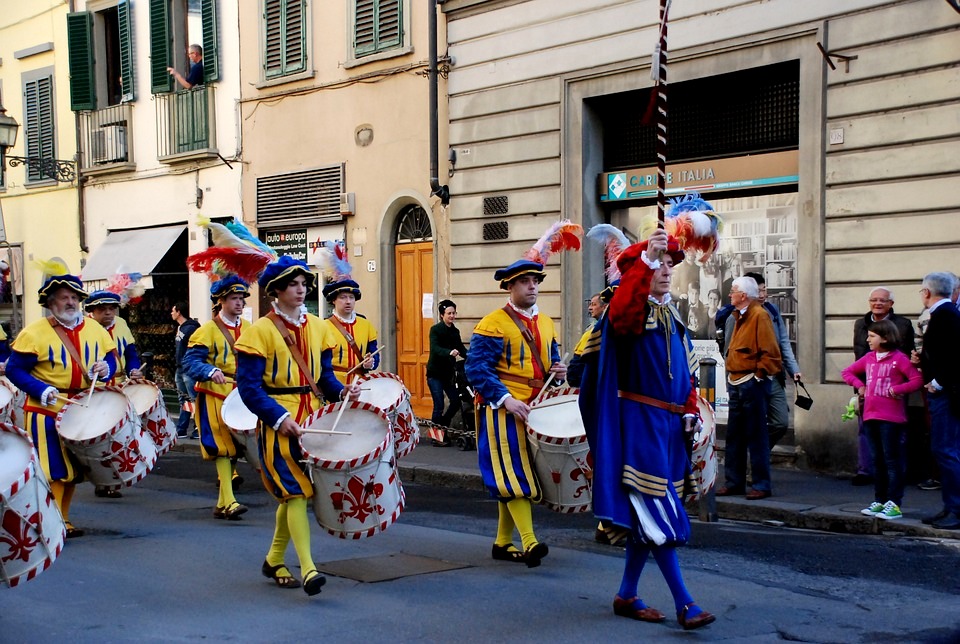 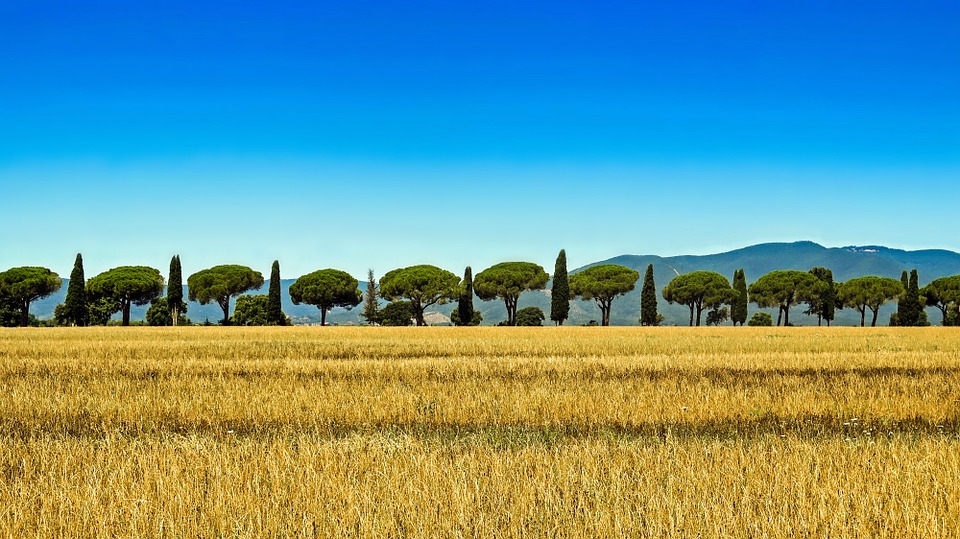 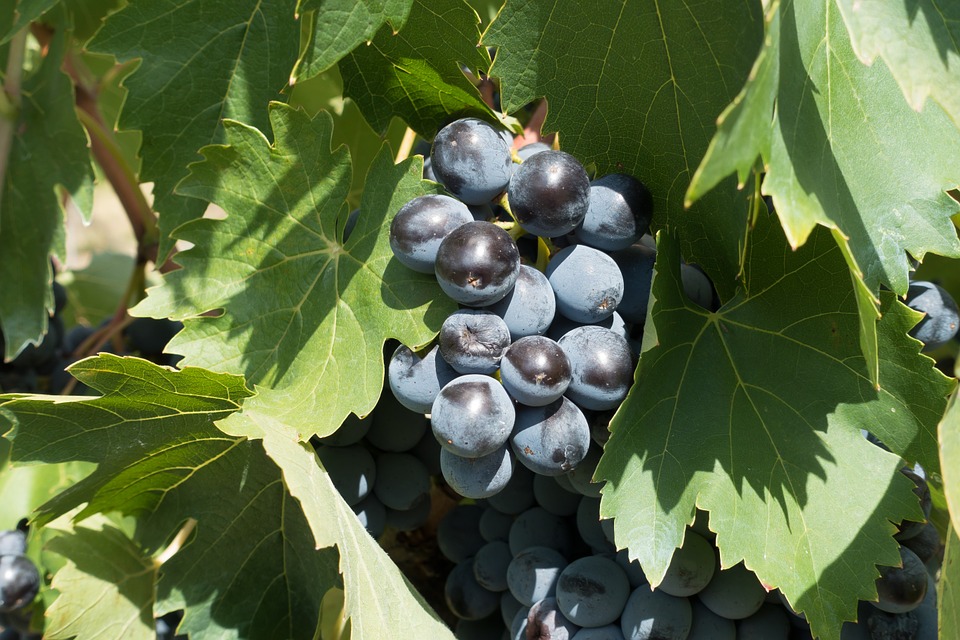 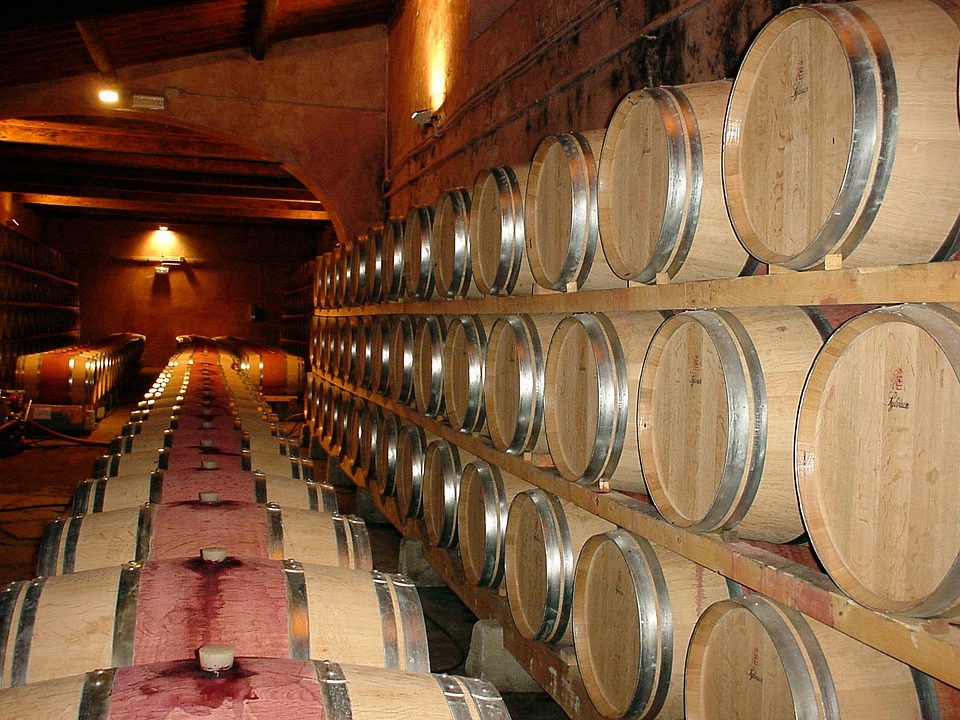 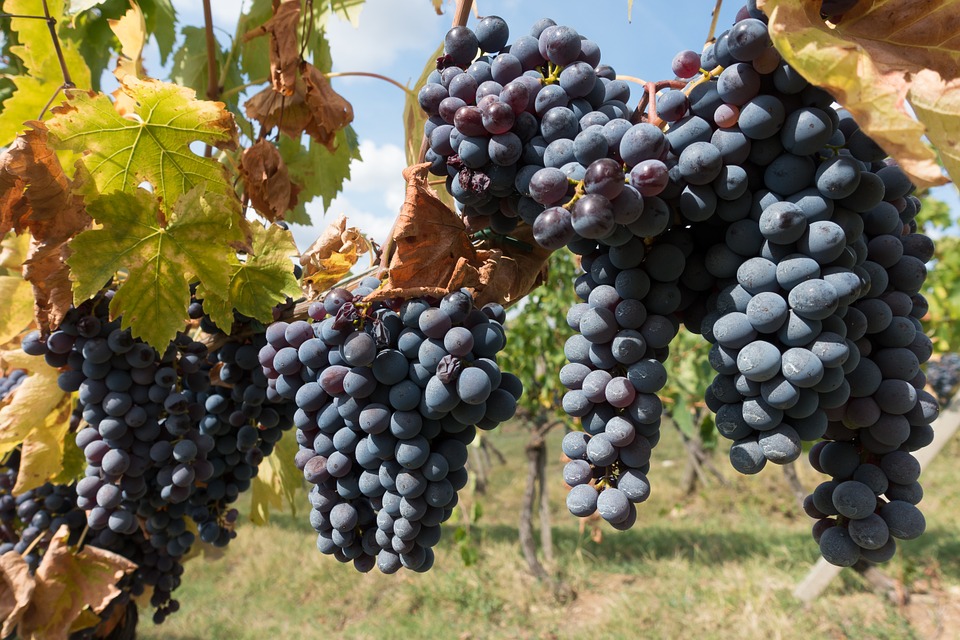 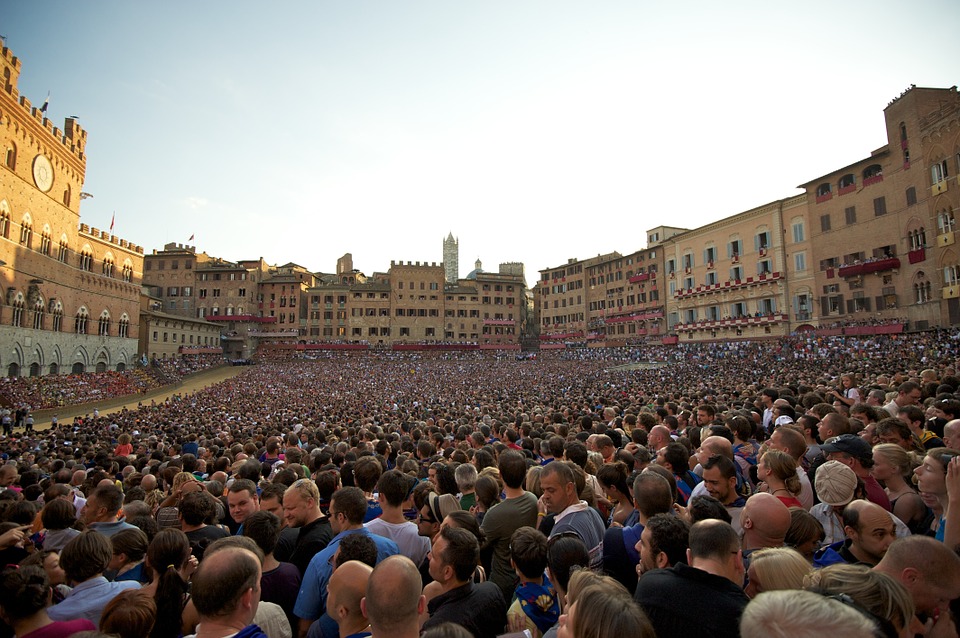 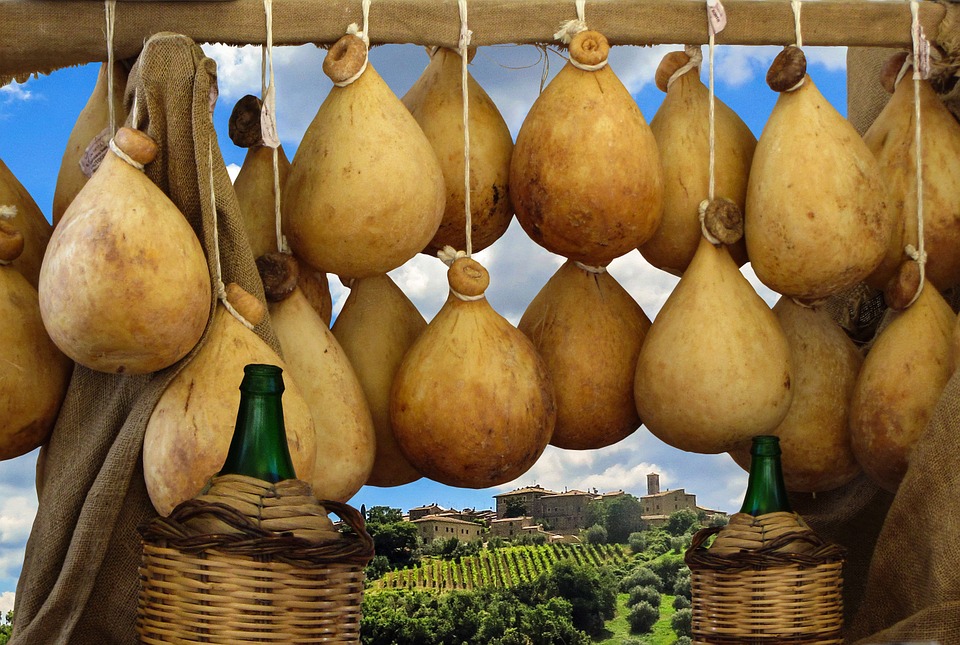 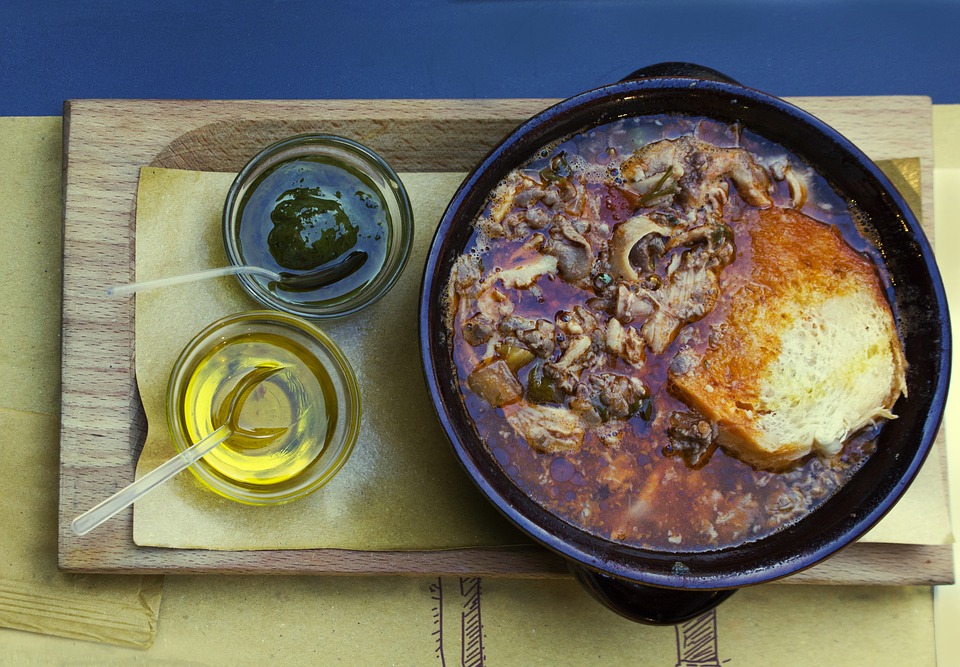 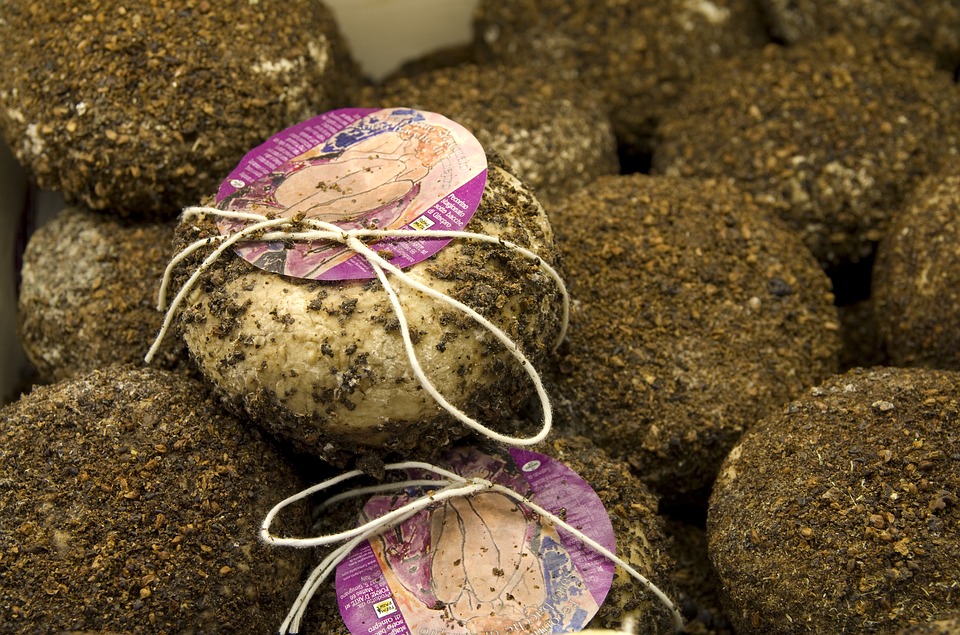 Be the first one to grab your favourite holiday location. Subscribe to our Newsletter for latest updates.