It sits on the slope of a softly rounded hill and, apart from its lush garden, boasts a vineyard and olive grove. 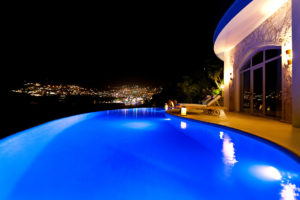 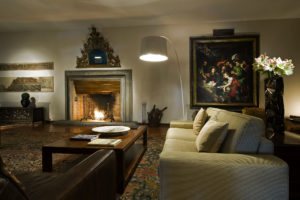 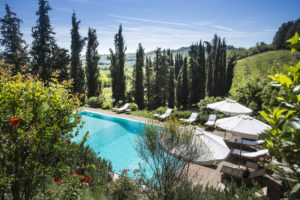 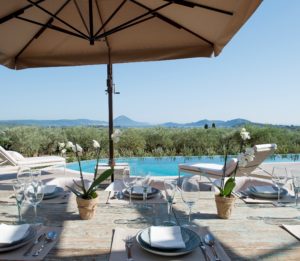 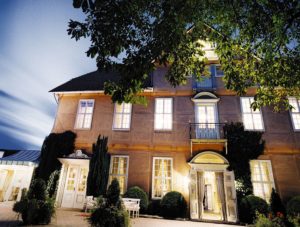 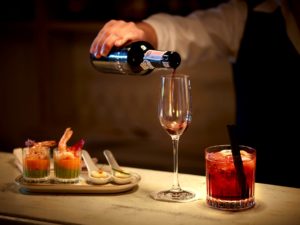 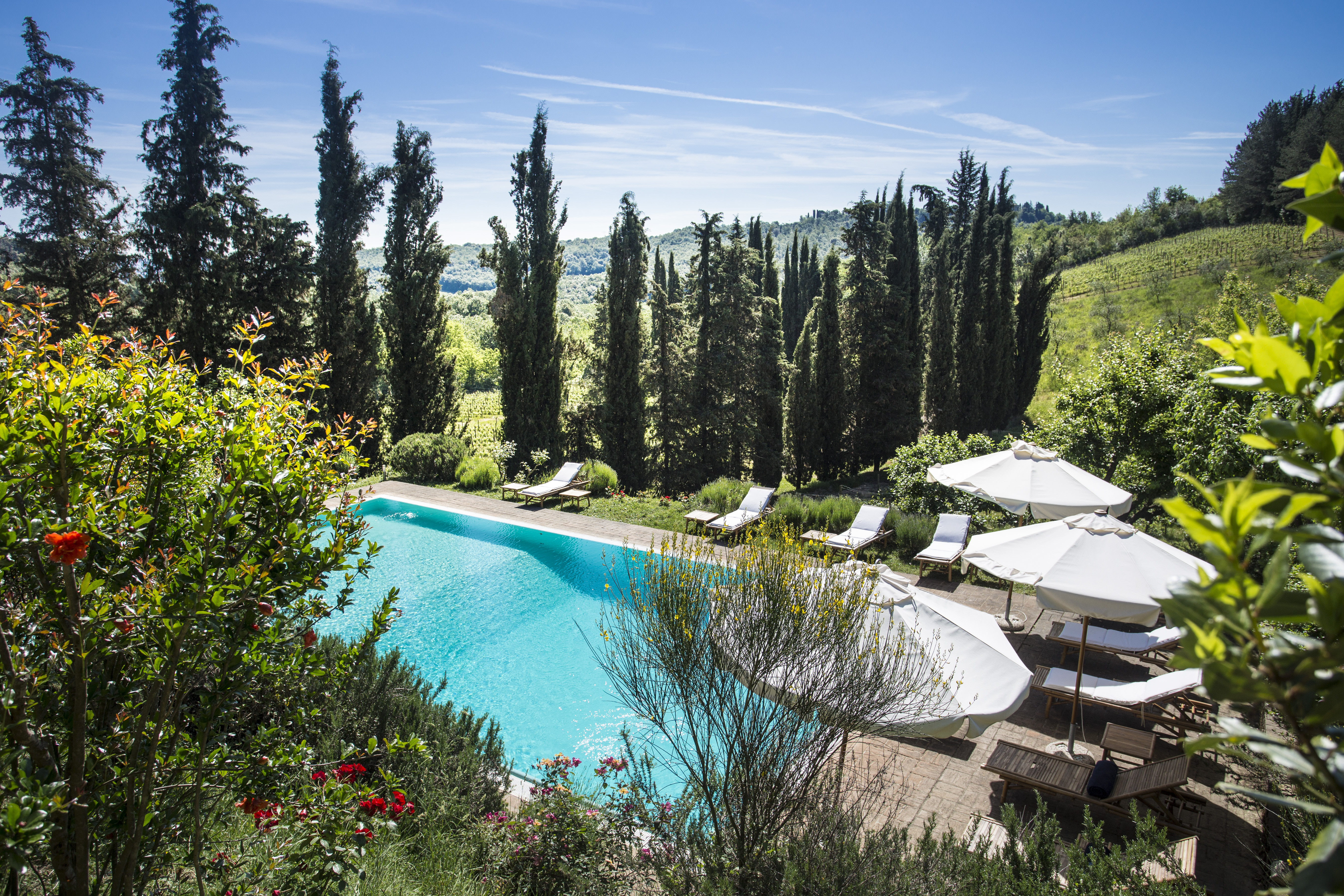 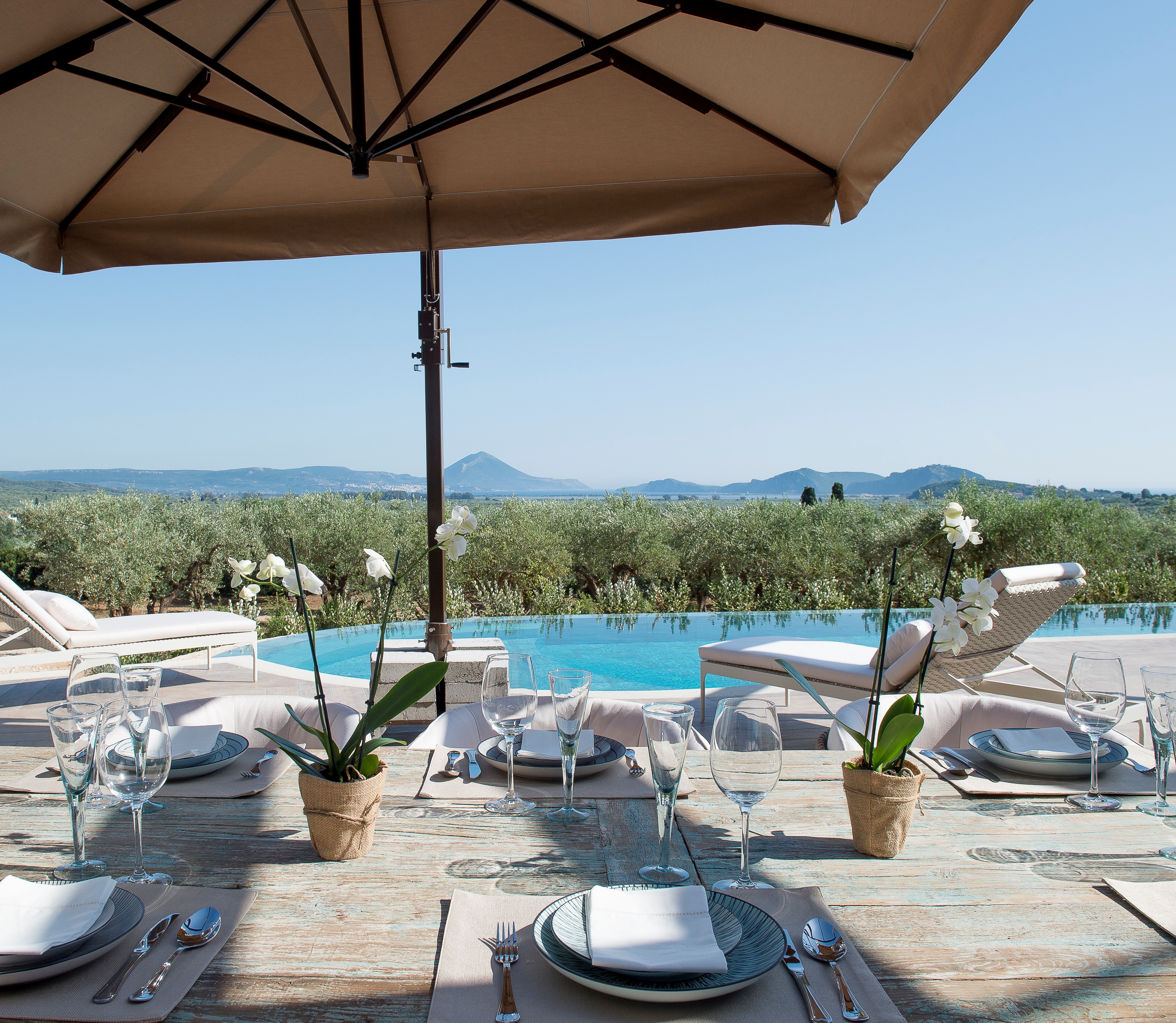 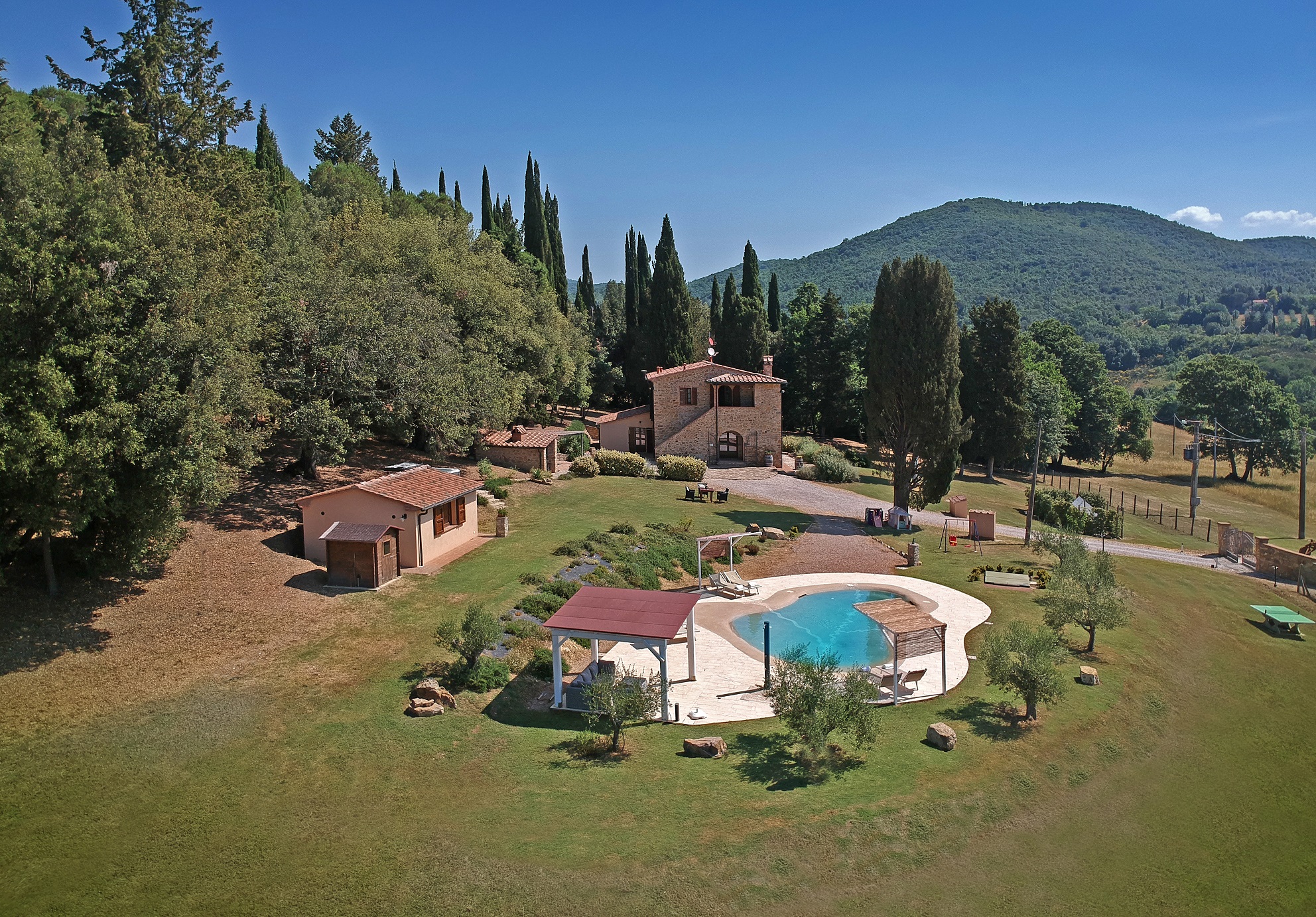 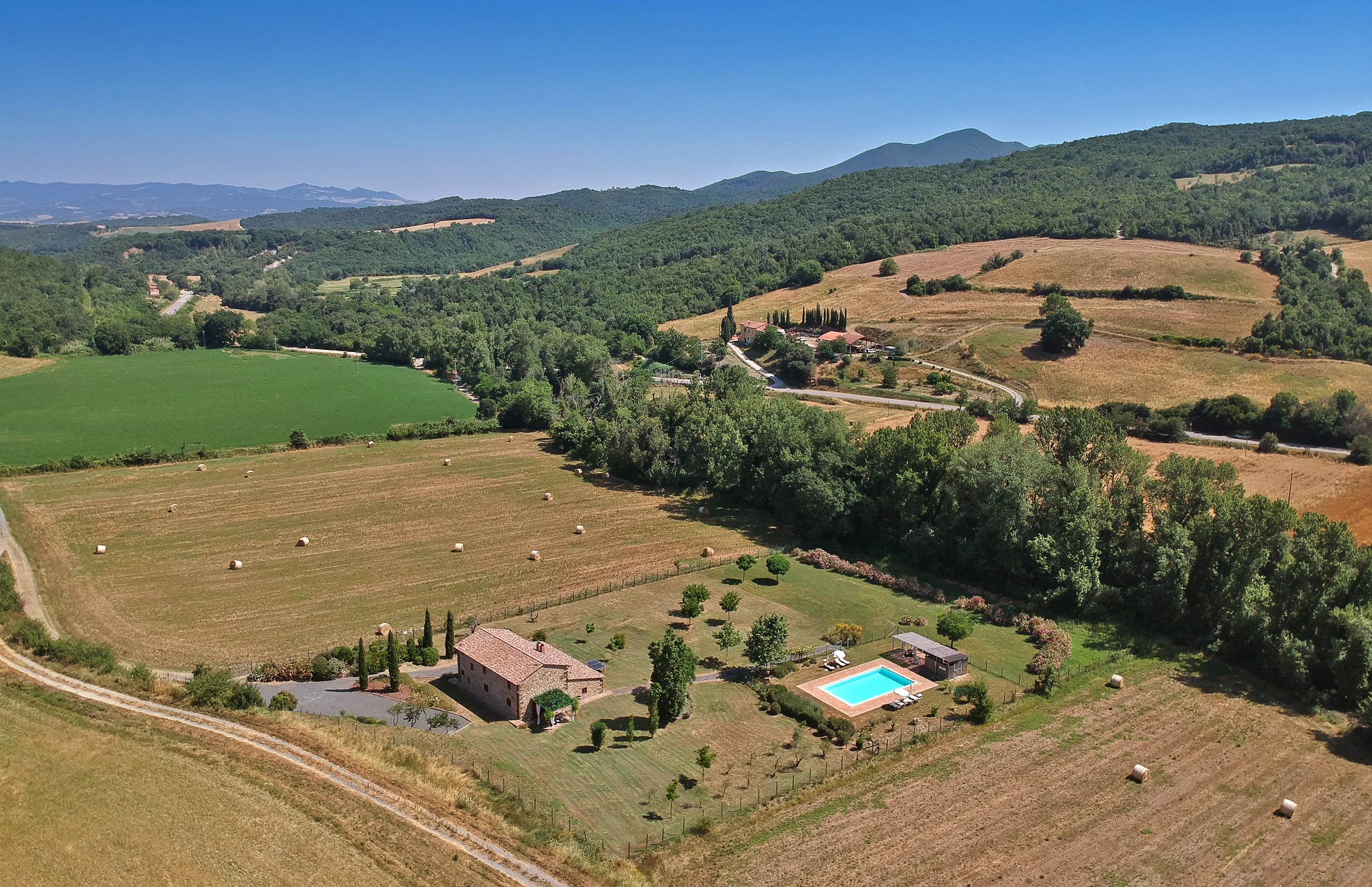 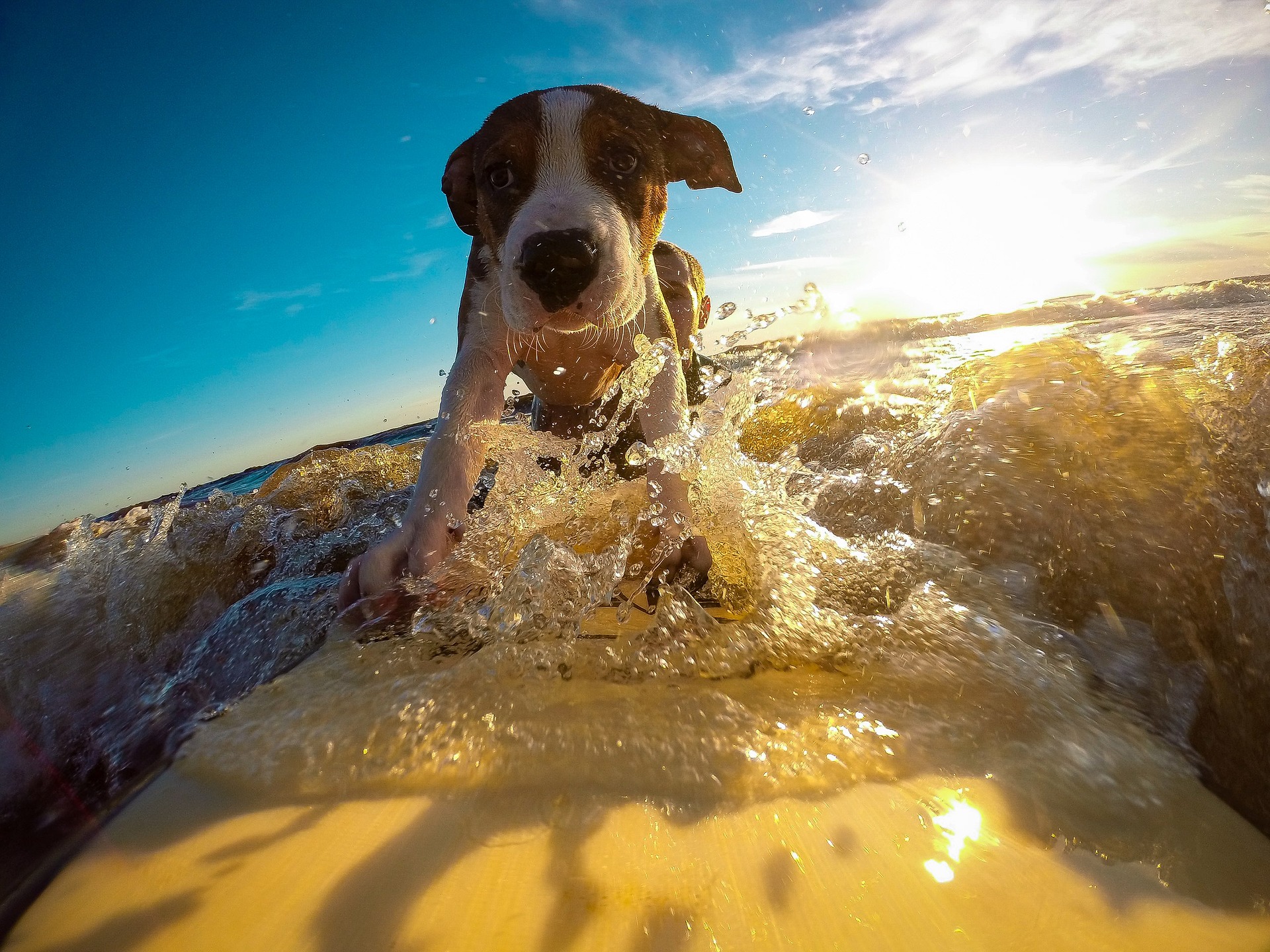 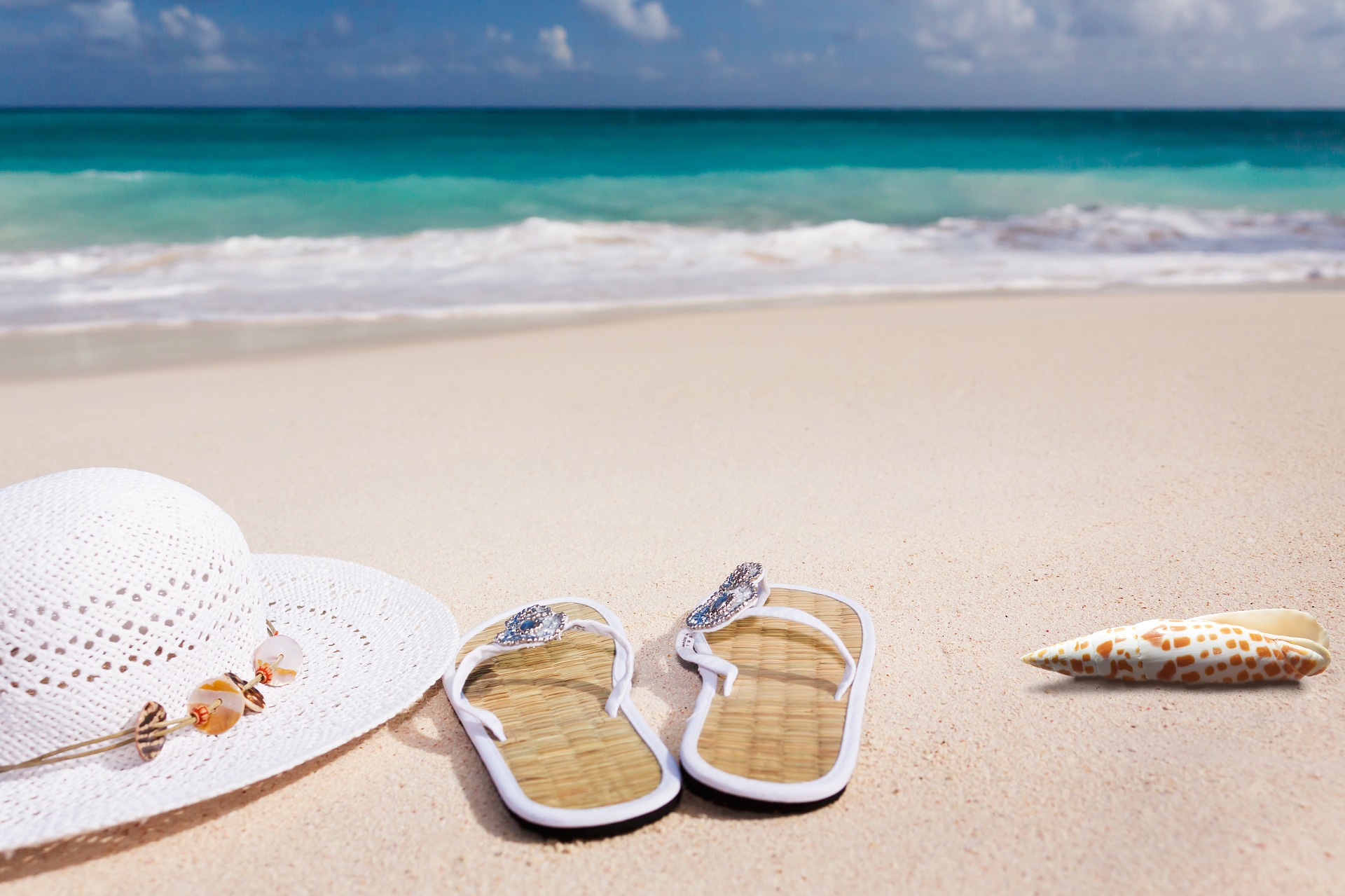 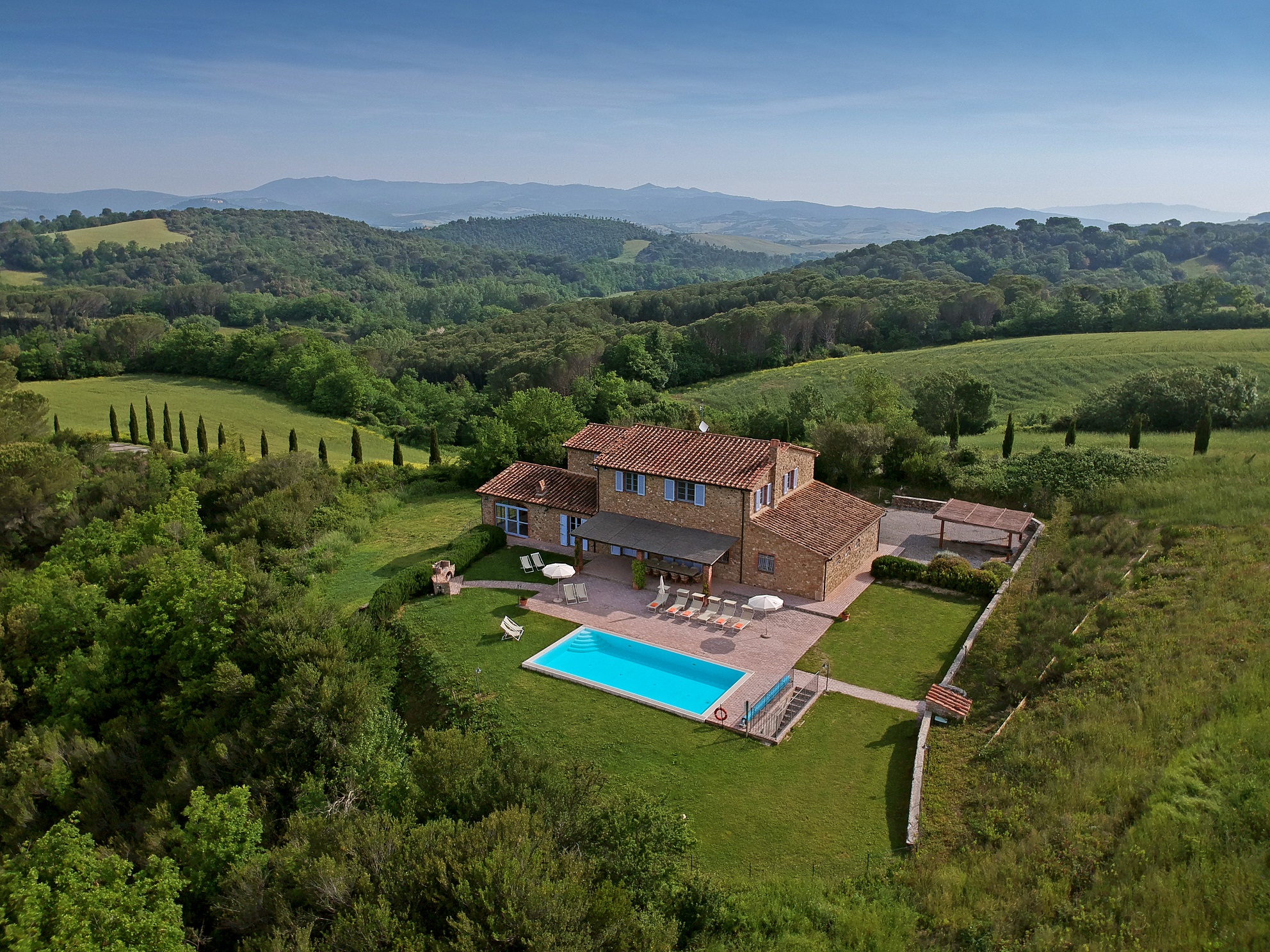 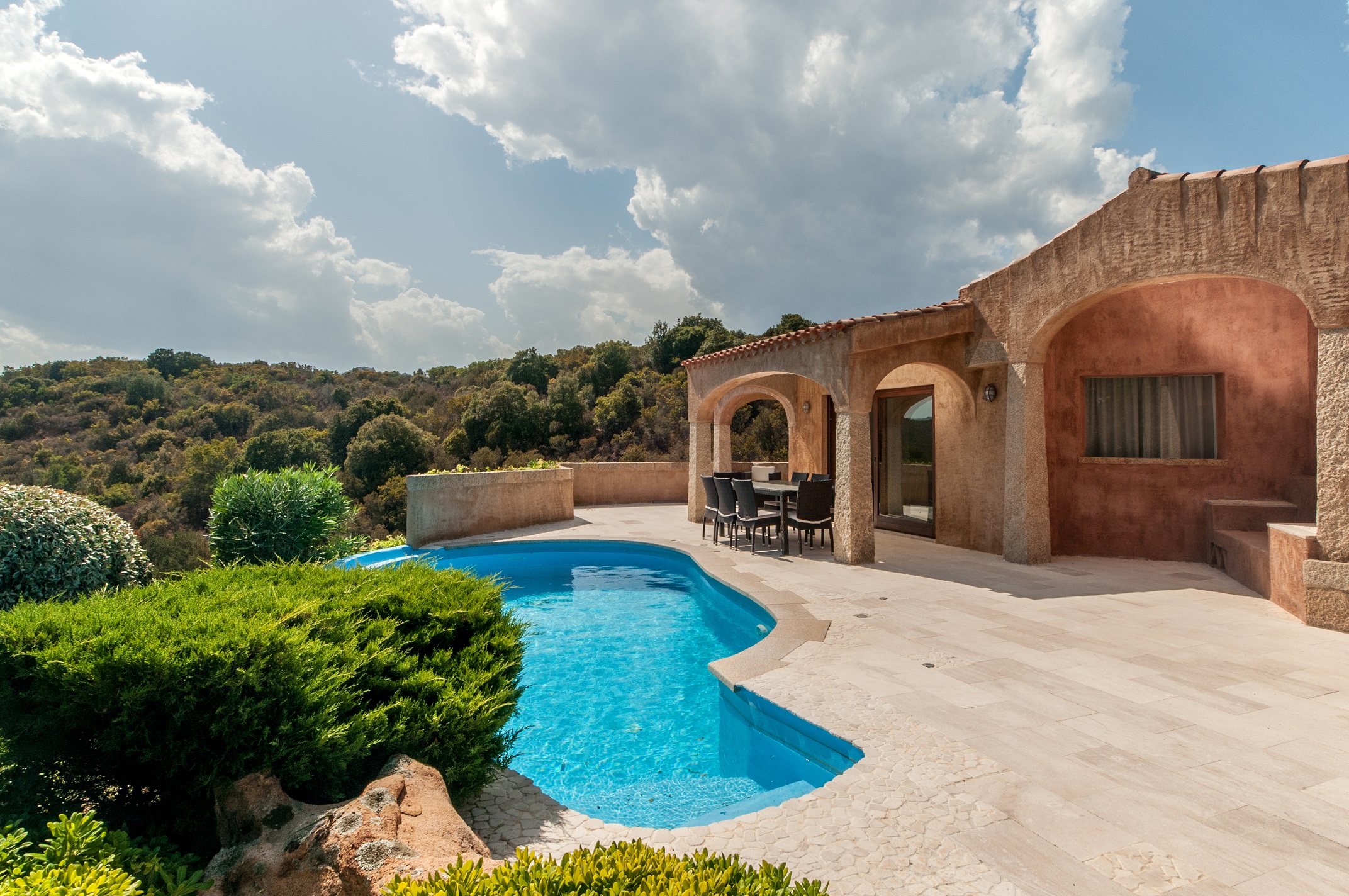 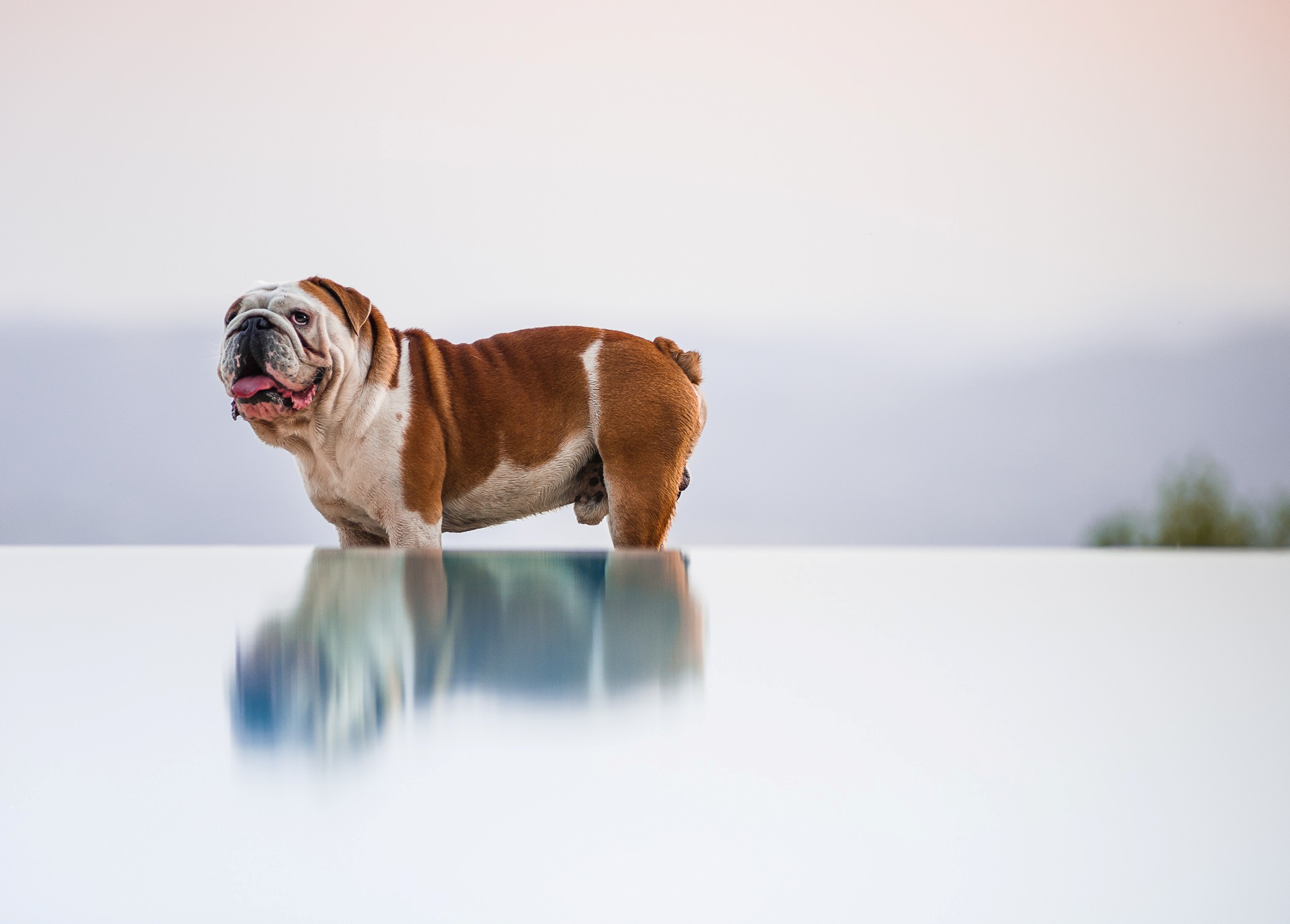 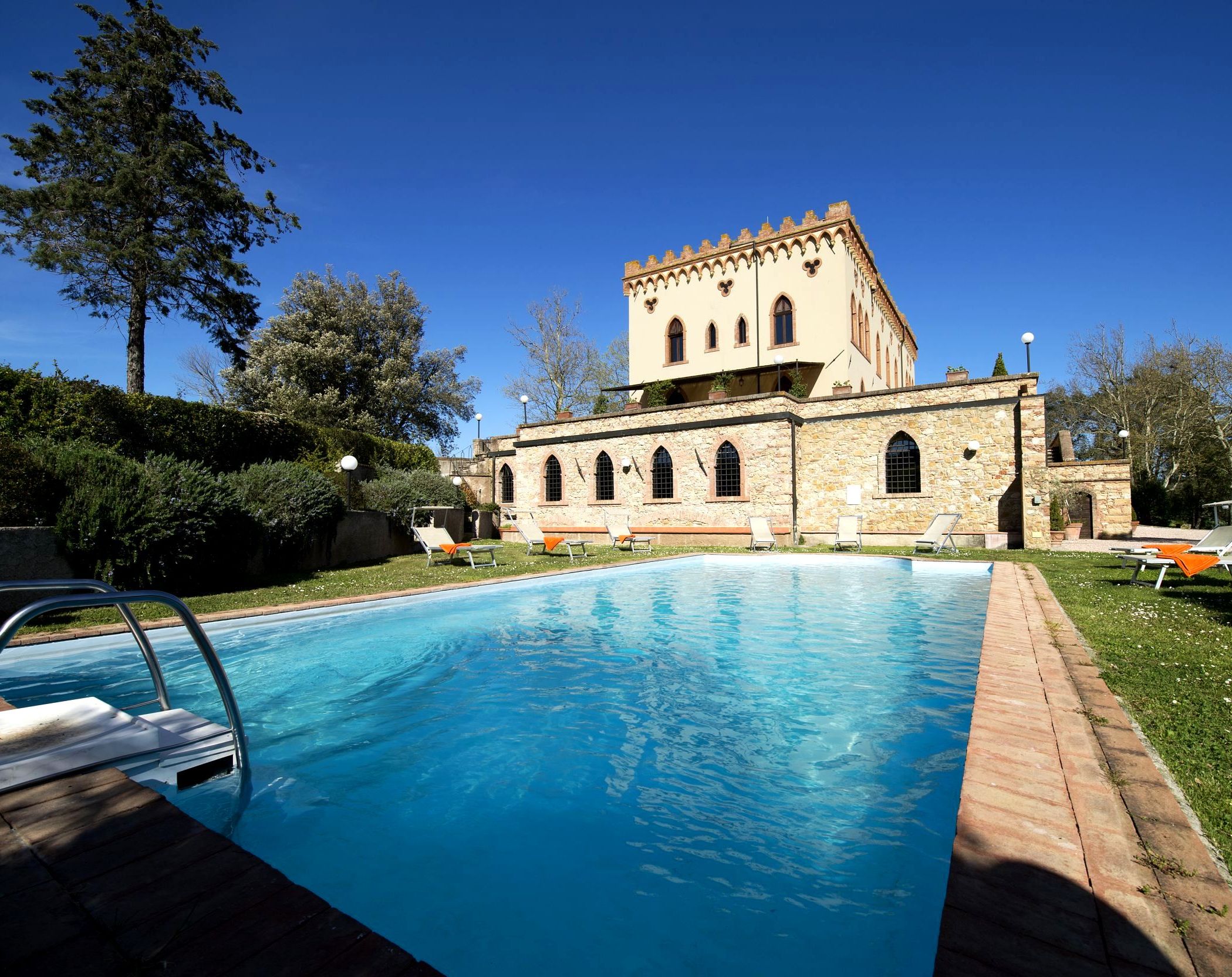 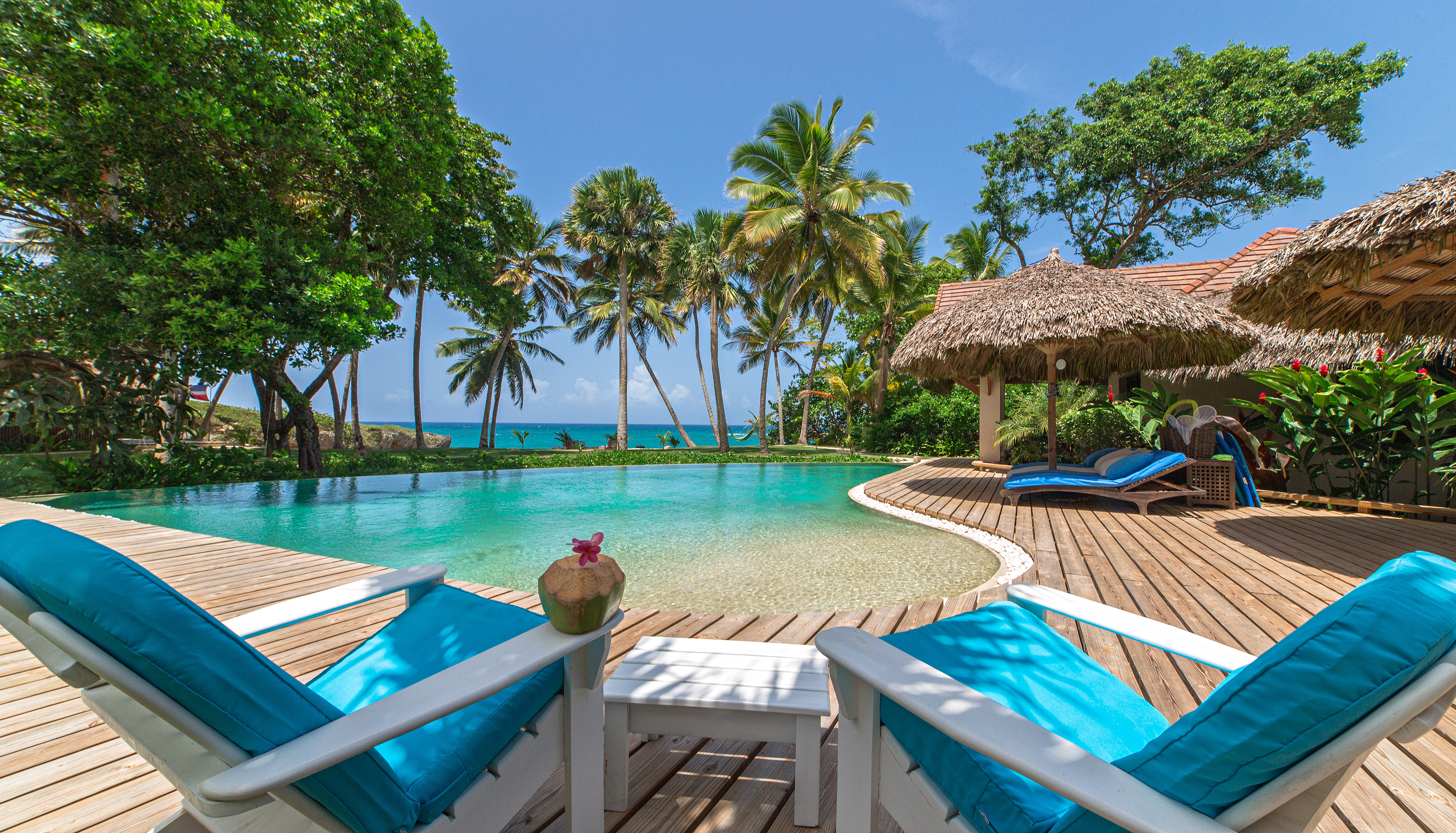 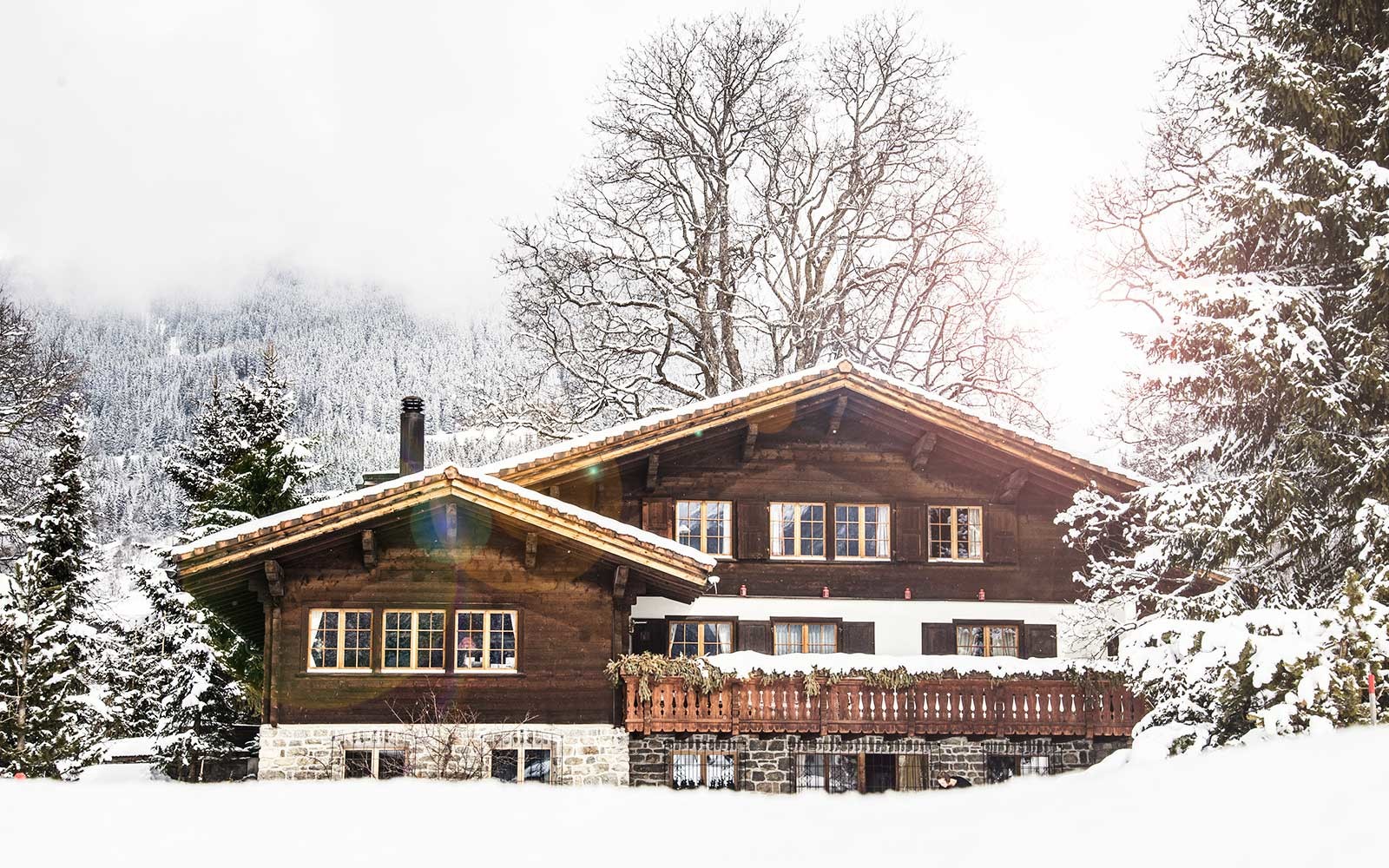 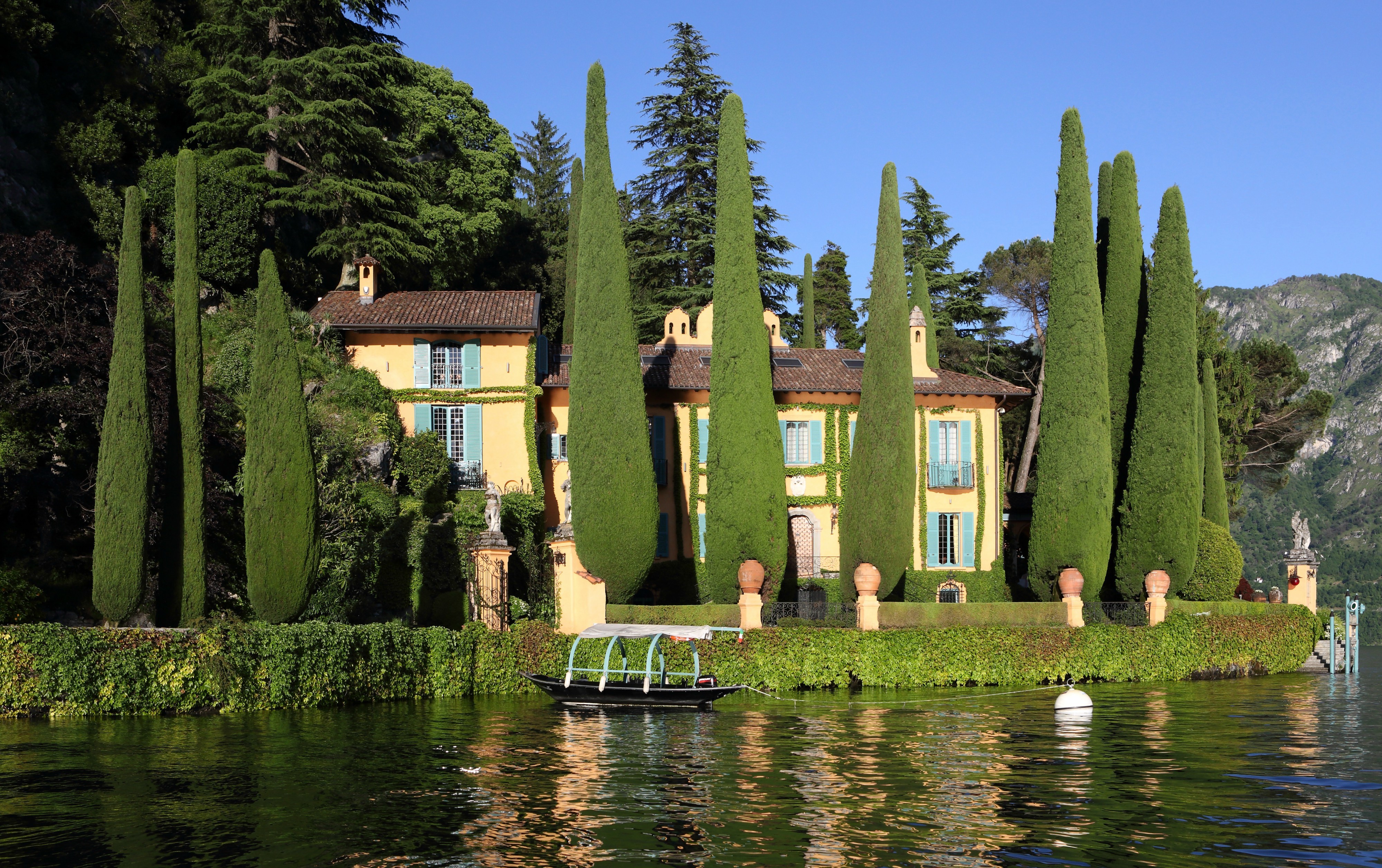 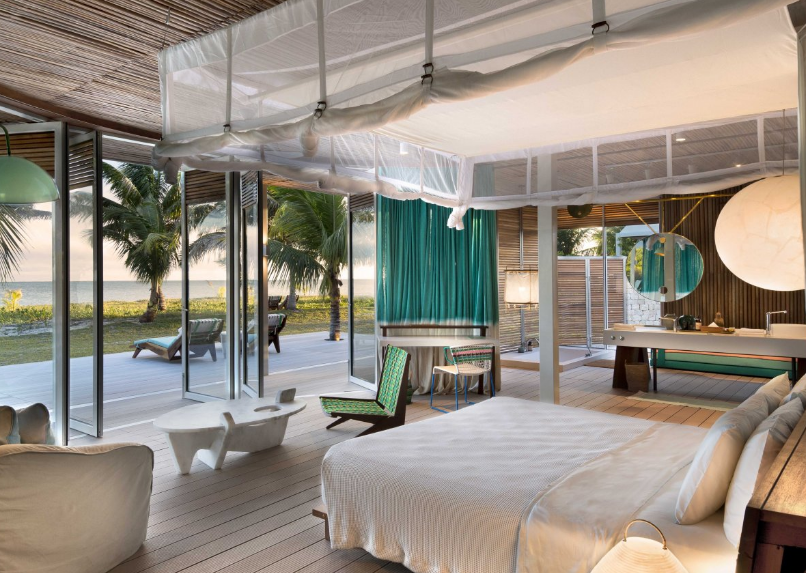 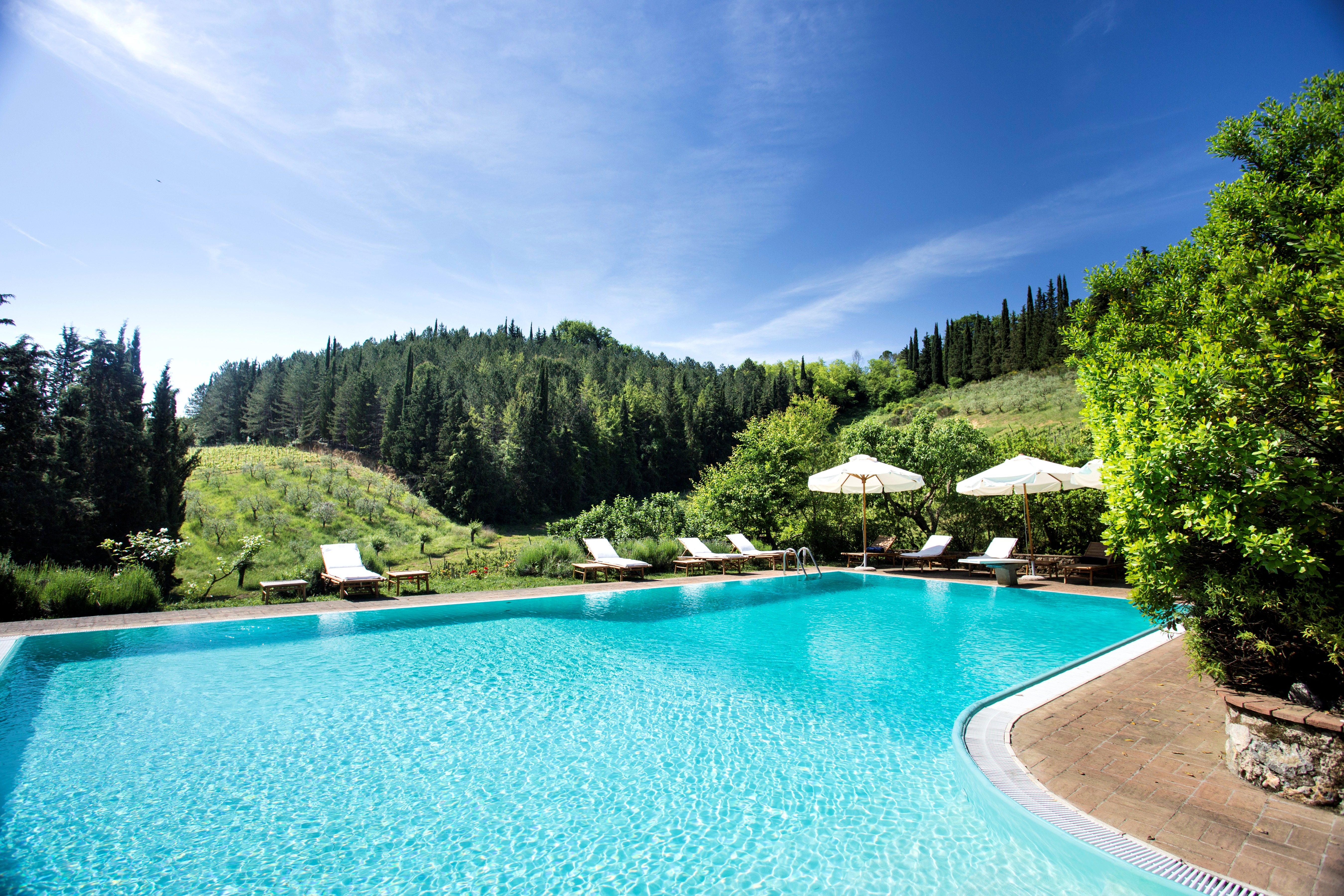 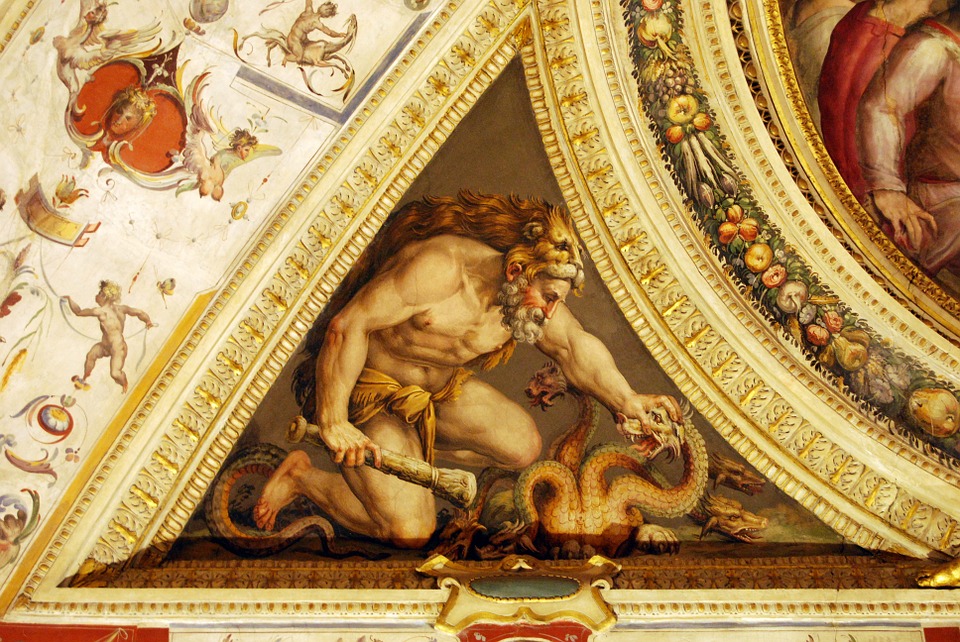